About the Lincoln Town Deal Board 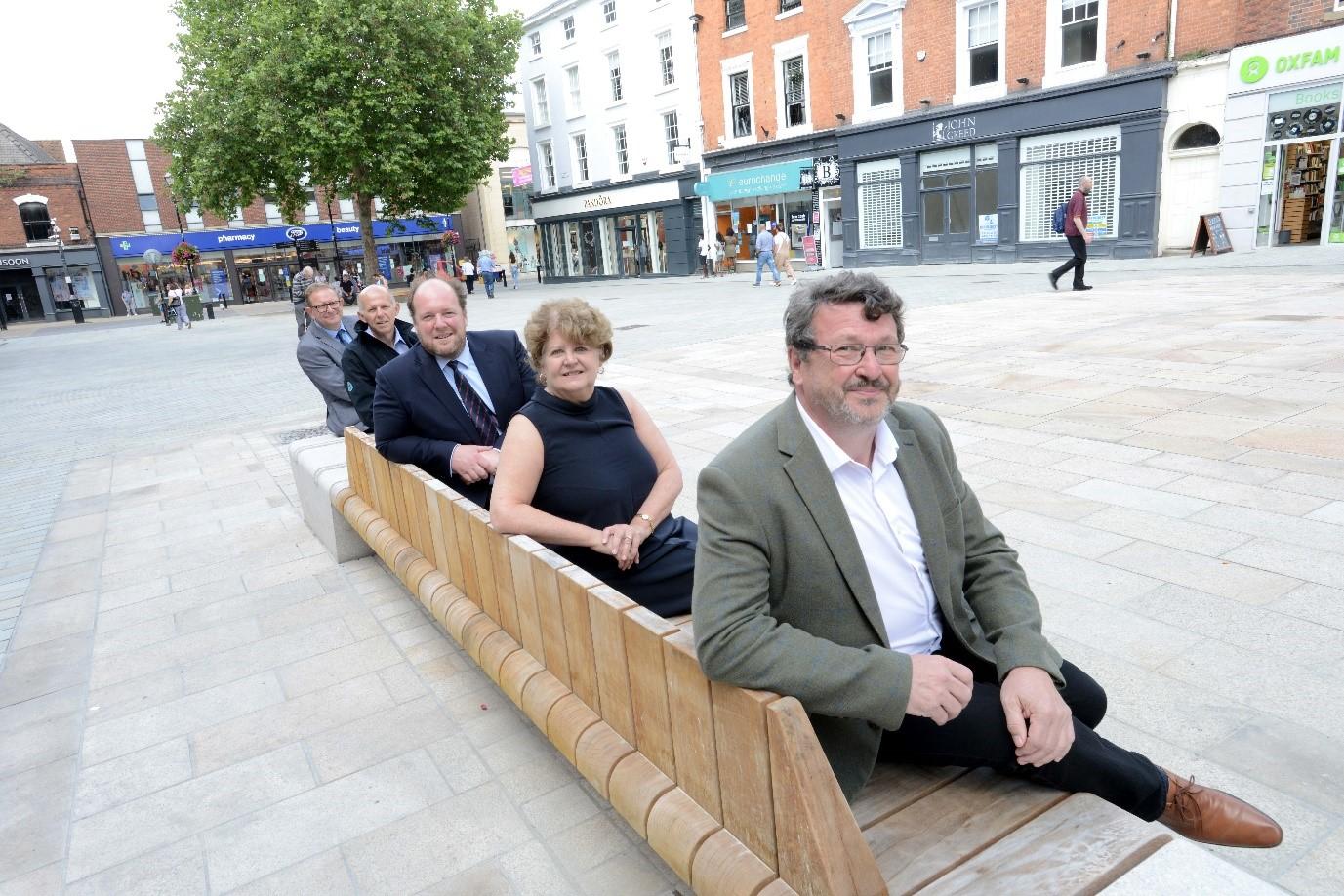 City of Lincoln Council, who delivered the works were joined by Cllr Neil Murray, Lindum Construction and Thornton Firkin on 5 August to officially re-open the area.

The Cornhill Phase 2 works, which began in January 2021 and were funded through the government’s Towns Deal Accelerated Fund, and forms part of the City Centre Vibrancy Programme, follow the completion of Phase 1, which included the demolition of the former tourist information kiosk and new seating

These works which include upgrading the existing paving and providing new street furniture  now matches the quality of the area previously completed in the refurbished Cornhill Quarter.

“We would like to take this opportunity to thank all the businesses for their patience and support during this period.

These works have created a fully upgraded public realm area within the centre of the city, which improves access between the Transport Hub, Cornhill Quarter and the High Street, and also allows for a flexible space that can be used for a range of purposes, including events.”

“It’s great to see the work completed. It’s another piece in the jigsaw of improvements that Lindum has carried out around the Cornhill.

"It’s not been an easy job as the site is in the centre of the city. We’ve worked day shifts and night shifts to get it completed with the minimum amount of interruption. The shops nearby have been fantastic. They helped us come up with a phasing plan for the work and their staff have been really patient.

"Our subcontractor Lincolnshire Block Paving has done a great job too and Andy Sullivan, who carried out the work, was actually replacing old paving which was laid by his dad many years before."

“I am very pleased to see the completion of improvement works at this important part of the city centre.

The area is much improved and now compliments and connects better with the high quality standard of the Sincil Street/Cornhill quarter.”

This is the first project to be completed through the government’s Towns Deal Fund. 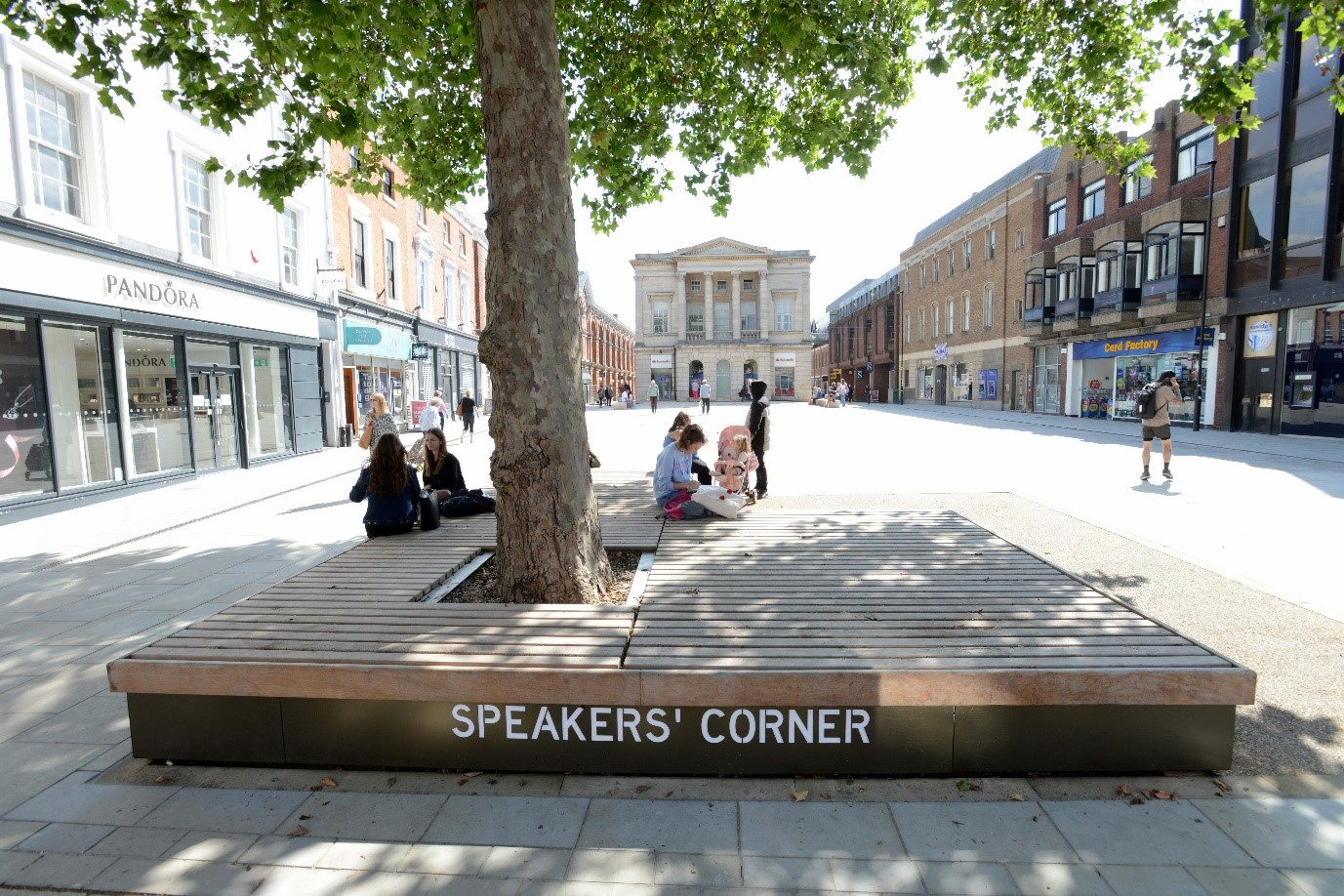 New paving and street furniture in the Cornhill Quarter