England is under national lock down: Stay at Home

Information on Covid-19 testing in Lincoln, advice and support for residents, communities and businesses. 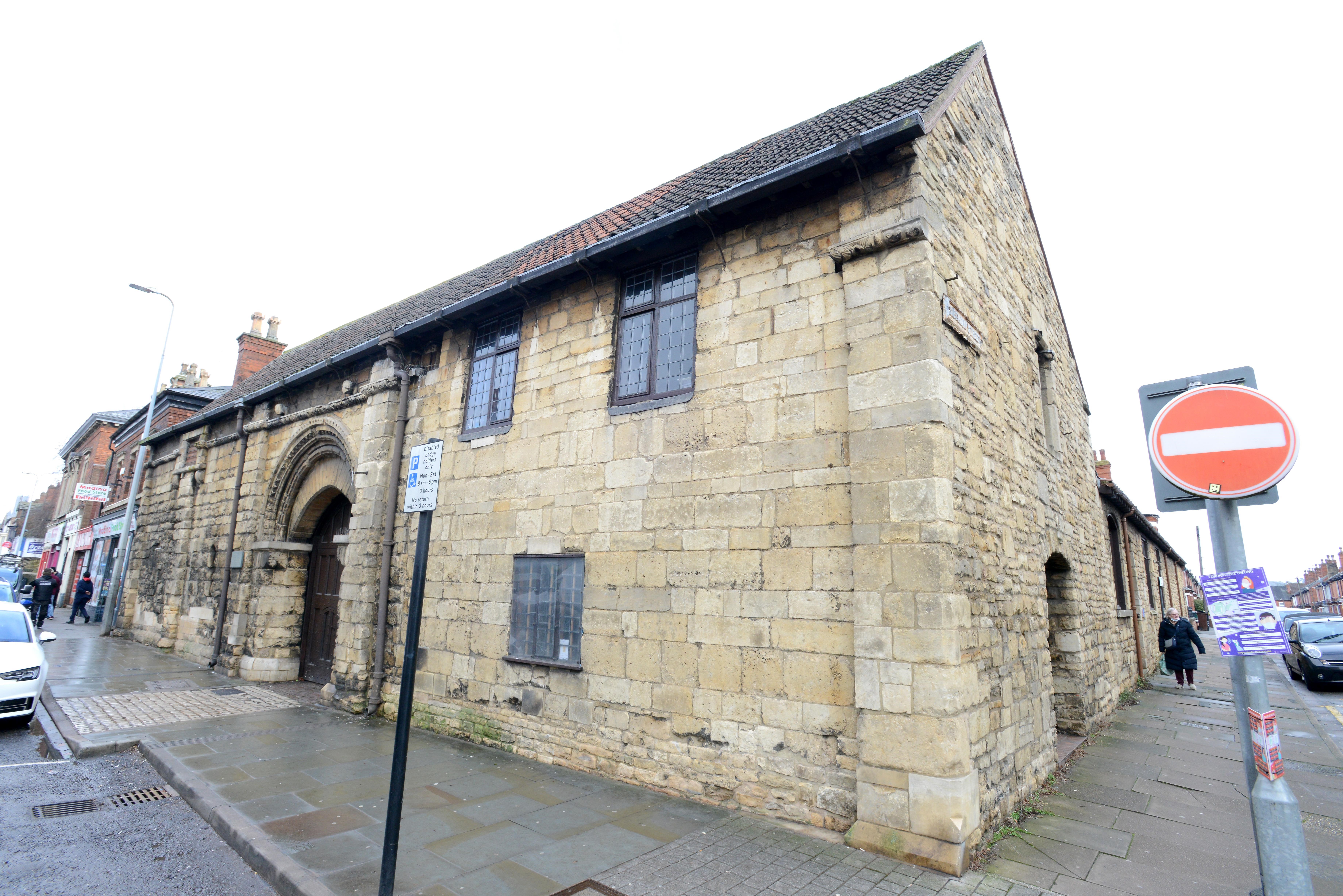 City of Lincoln Council has appointed a consultant to undertake a condition survey of St Mary’s Guildhall with an aim to help bring the building back into a structurally stable condition.

In partnership with Historic England and as part of its High Street Heritage Action Zone (HSHAZ) funding, initial works have begun to look into the conservation and structural engineering issues which need to be addressed to ensure its continuing occupation.

Located at the southern end of the HSHAZ, St Mary’s Guildhall is thought to have been built in 1157, and sold in 1251 by Henry III’s butler, Michael de la Burne, to the guild of St Mary of Lincoln.

It was used from 1251 to 1547 as the headquarters of the Great Guild of St Mary, Lincoln's most important guild, and began to be used as a maltings during this time.

In 1547 it was passed into the ownership of City of Lincoln Council, and is currently tenanted by the Lincoln Civic Trust.

Initial conservation works will look at:

Cllr Neil Murray, Portfolio Holder for Economic Growth and Historic Environment Advocate at City of Lincoln Council said: “Despite being tenanted by the Lincoln Civic Trust, this building is currently vacant and at risk.

“Its current condition is preventing this important building from fulfilling its potential and threatening the architectural and historic significance of the site and this is something we are looking to rectify.

“Once these initial works are complete, this will give us a better idea of future works needed to ensure the conservation of the site.

“St Mary’s Guildhall is said to be the only survivor from the small group of the king's town houses which existed in several major towns and historic sites such as this are greatly important to the city.”

“This project is a vital first step in understanding how St Mary’s Guildhall can be conserved and used in the future for the benefit of people in the city and beyond.

“We are very pleased that it is being carried out as one of the first projects in the Lincoln High Street Heritage Action Zone.”