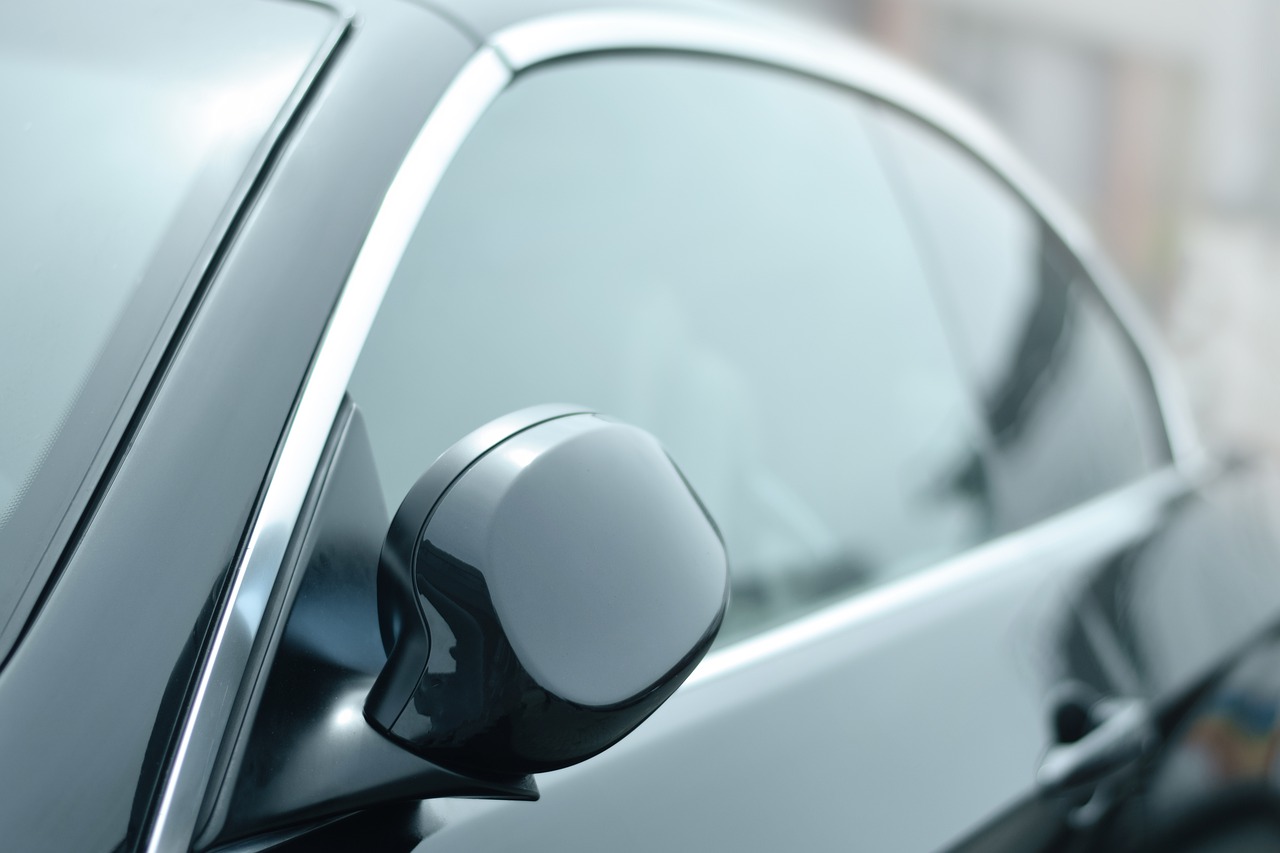 City of Lincoln Council’s Executive will discuss proposals for a new special rate at its car parks for school drop-offs.

At Executive on Wednesday 25 August, members will discuss the new rate, and its inclusion within the council’s schedules of fees and charges.

Parking Services at the city council recently received an enquiry relating to parking for those who are dropping off/picking up from schools.

The resident who made contact identified that, in some instances, city council car parks were within walking distance of a school, but as the council charges by the hour, the rates were not encouraging for those on ‘the school run’.

In considering this, Parking Services have suggested that it would be possible to offer a special rate that could apply for short durations at specific times during school days.

The new rate would assist those seeking school parking and reduce on street parking in some areas of the city.

Using an uphill car park as an example and 70 days as the average basis for a term, purchase of an hour for each visit would cost £266 per term with three terms costing £798 per year.

The proposal is to offer a special school loyalty permit that will permit parking only in term times and restricted to between 8am – 9am and 3.30pm – 4.30pm on weekdays.

Those with a disabled badge will be given 7.30am – 9.30am and 3pm – 5pm weekdays, reflecting the potential need to have more time to do the same tasks.

On this basis it is proposed that the new permit would be charged at £105 per term, with a further discount to £299 if all three terms are purchased at the same time, creating a saving of up to £499 per year.

Cllr Neil Murray, Portfolio Holder for Economic Growth at City of Lincoln Council said: “We understand that in some instances, such as school drop-offs and pick-ups, visitors to our car parks are unlikely to need the full hour slot.

“After taking on board the needs of our residents in the city, we have worked to develop a suitable solution for those who wish to use our car parks simply to drop-off and pick-up their children from school.

“I look forward to hearing the thoughts of members of the Executive on these proposals.”