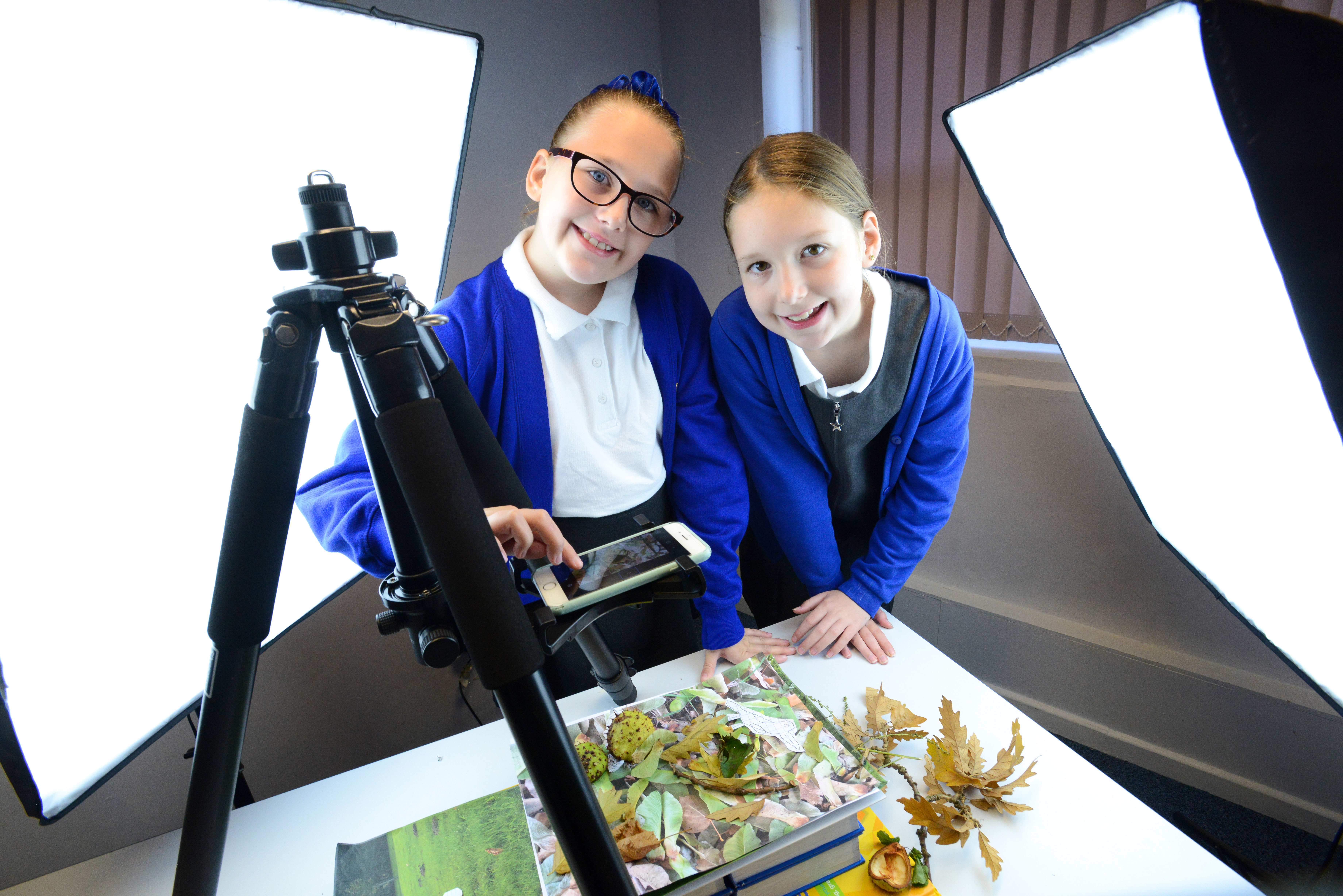 Taking place from 21-23 October at the Boultham Park grass tennis courts, there will be a total of five viewings, all of which will also show the school children’s work.

Tickets cost £4 and can be purchased by emailing Boultham.park@lincoln.gov.uk. Refreshments will be available at the time of screenings.

Prior to each film, there will be a special trailer - a short film ‘Our park our future’ created by artists Nadya Monfrinoli and Lou jones of Lumo Workshop working with the children of Sir Francis Hill Community Primary School.

The short film, which has been created by children in Year 5 at the school, also includes a soundtrack created by Year 6 student Macy, which is called ‘Lonely Swan’.

The school children, their families and teachers will be invited to a private preview of the big screen ahead of the official launch of the cinema weekend on Friday evening.

Cllr Bob Bushell, Portfolio Holder for Remarkable Place at City of Lincoln Council said: “Social events such as this in our parks are a great way of bringing together the community and I am very much looking forward to seeing this special trailer created by the school children in the local area.”

Nadya Monfrinoli from Lumo Workshop said: “Lou and I are delighted to be working with Sir Francis Hill Community Primary again as part of the long running programme of events that have been happening at Boultham Park.

“This time we are making stop-frame animations to celebrate the legacy of the lake regeneration and the focus on nurturing biodiversity in the park.”

Katy Eacott, Class Teacher at Sir Francis Hill Community Primary School added: “The fact that the children have been involved in the creation and development of the Boultham Park film production has given them the opportunity to not only develop their links with the local community but also share and celebrate their creative ideas.”