Local elections: What you need to know about new Voter ID requirements 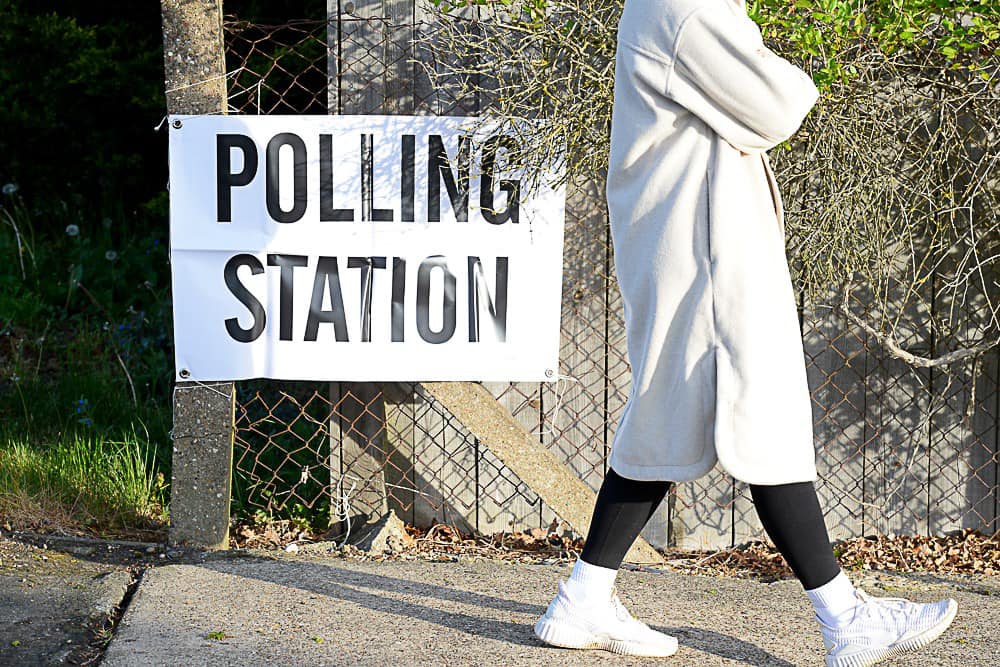 It may only be January, but teams at City of Lincoln Council are now working behind the scenes to prepare for the 2023 local elections, taking place later this year.

In line with new Government procedure, voters at the next elections will be required to show photographic identification at polling stations before they are given a ballot paper.

This will affect all voters across Lincoln who vote in person or by proxy, at the next local election on Thursday 4 May, 2023.

Voters must bring a suitable form of photographic ID to their polling station. The most commonly used ID include:

Only original documents will be accepted; scanned images or copies will not be accepted however expired documents are accepted if the photo is still a current likeness.

For those who do not have any of the accepted photo ID, and want to vote at their polling station, residents will need to apply for a Voter Authority Certificate.

This is a free photographic identification document specific for the purposes of voting.

The application process for this is now open, and can be access here: [https://www.lincoln.gov.uk/voting-elections/voter-id-requirements]

Voters who do not produce a Voter Authority Certificates, or valid identification will not be allowed to vote on the day.

Postal voters will not be affected and will be issued with their postal ballot papers as usual.

For those who choose to vote by proxy, the person who has been trusted to vote on the resident’s behalf will have to take their own identification to be issued with a ballot paper.

Angela Andrews, Chief Executive at City of Lincoln Council and Returning Officer for the City of Lincoln elections said: “This new Government procedure has been brought into force for the next elections and allows voters to benefit from greater protection against election fraud.

“Our team is working hard to ensure this change runs as smoothly as possible for all involved.

“For those who need help or advise with regards to Voter ID, please visit Voter ID Requirements – City of Lincoln Council or email: elections@lincoln.gov.uk"