Please see our dedicated page for the latest information

Rogue landlord fined £40,000 for dangerous and unlicensed HMO in Lincoln 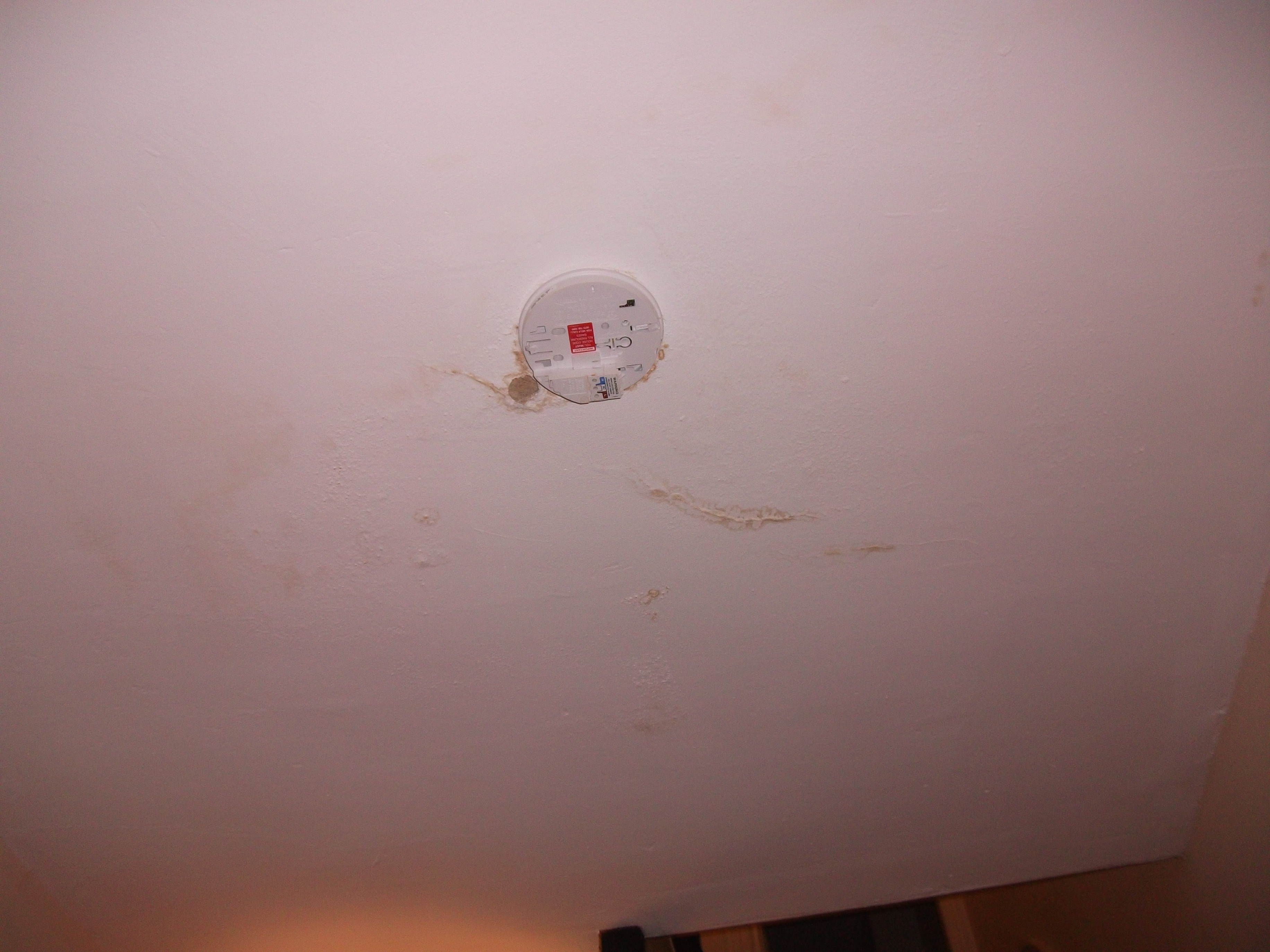 A Lincoln landlord has been found guilty and fined £40,000 - the second largest fine for a rouge landlord ever obtained by City of Lincoln Council - for letting out a dangerous and unlicensed House in Multiple Occupation (HMO) in Lincoln.

Ms Julie Churchill of Newport, Lincoln was responsible for an unlicensed HMO at 135 Monks Road, Lincoln, which was deemed dangerous by the magistrates for failing to comply with a number of safety breaches under the Housing Act 2004.

The court heard that if a fire had erupted in this building, these inadequate fire warning systems and lack of fire containment measures would have put the tenants at extreme risk.

The stairs were painted gloss black and had no slip resistance in the event of a tenant falling, and the kitchen did not have adequate kitchen facilities for the seven tenants living in the property. One of the occupied bedrooms was below the legal minimum size for an adult.

It was heard in court that the repair of these defects would have cost Ms Churchill as little as £6,000.

A complaint was received from a member of the public to say that the property was overcrowded in July 2018 and the property was initially inspected by the council’s Private Housing Officers who found a number of safety defects.

Under the belief that the property was being unlawfully let as a HMO, it was inspected by Private Housing Officers and the police under a magistrates’ court warrant on 23 January 2019 to find that it was occupied by seven unrelated eastern European and sub-Saharan immigrants in four bedrooms.

It was discovered that Ms Churchill was taking up to £1,480 per month in rent, which at that rate, would give her an income of approximately £35,520 over the two years she had owned the property.

The tenants spoke little English and were unaware of their rights, receiving no tenancy agreement, rent book or rent receipt during their tenancy. Only two of the seven tenants knew what the landlord’s name was.

The case was brought to magistrates’ court on Monday 23 September 2019.

Cllr Donald Nannestad, Portfolio Holder for Quality Housing at City of Lincoln Council, said: “We’re extremely pleased to bring another case to justice as part of our ongoing battle to crack down on rogue landlords in Lincoln.

“This property was dangerous and as a council, we will not allow landlords to ignore their legal responsibilities, even if they refuse to engage with us.

“We have a statutory duty to ensure HMO properties are compliant with standards, and this is with good reason. Most landlords have proactively applied for HMO licences or responded to reminders when the regulations changed in October last year, so it’s not fair to those who comply with the law and pay their licence fees.

“A big thank you to the council’s Private Housing and Legal teams for bringing this case to justice. We want to ensure Lincoln is a safe place for everyone to call home.”

Upon sentencing, the magistrates said: “Ms Churchill endangered lives by not adhering to the management regulations for fire safety. There was a lack of fire doors in the property, a lack of fire alarms and a slip hazard on the stairs.

“Ms Churchill could easily have remedied these defects months if not years ago.”