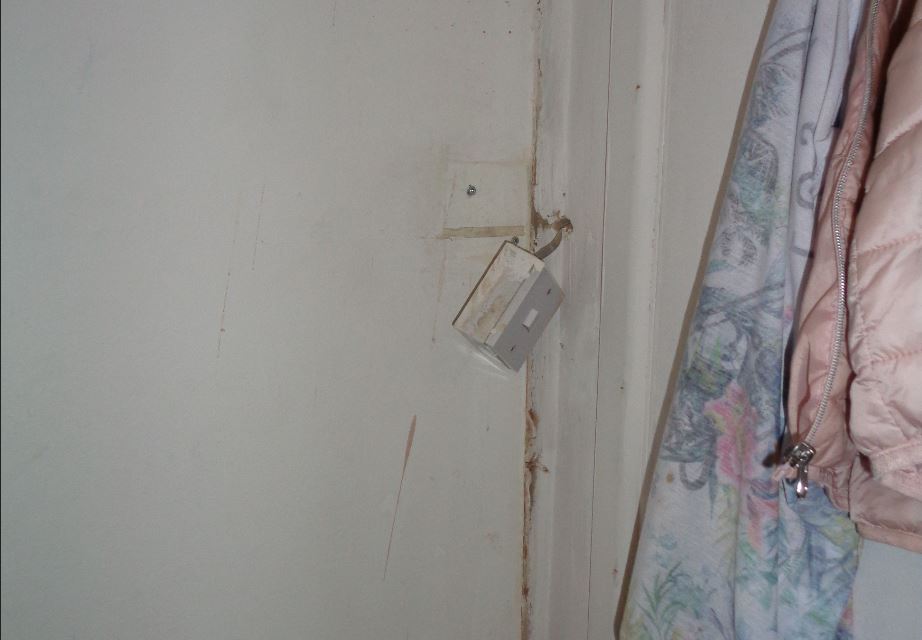 A landlord, who was taken to court by City of Lincoln Council, has been found guilty and fined £17,000 for Management Regulation offences and operating an unlicensed HMO.

Mr Dennis Alfred Goodwin of Ronalds Road, Highbury, London, was responsible for an unlicensed HMO at 9 Portland Street, Lincoln, which was deemed dangerous by a district judge for failing to comply with a number of safety breaches under the Housing Act 2004.

Goodwin pleaded guilty to seven offences under the Management of Houses in Multiple Occupation Regulations 2006 and one charge of operating an unlicensed HMO.

It was heard the smoke seals on the fire door from the kitchen into the rear entrance lobby and the ground floor front bedroom number 1 had been covered in paint which would prevent the seals from functioning in stopping the spread of smoke and fire.

The doors to the first floor bedrooms numbered 2 through 5 and the door from the living room to the hallway were not fire doors.

None of the three fire extinguishers in the property had been serviced since 16 February 2016, when this should be done annually. This was also a cause for concern due to a fire at an adjacent property, also owned by Goodwin, which saw the fire brigade attend.

In addition, on inspection, the curtain rail over the exit door from the rear entrance lobby between bedroom number six and the kitchen was broken so that the curtain obstructed the exit door.

A judge also heard how a window was broken in a room of the house, which was occupied by a couple with a one year old who was particularly vulnerable to this hazard.

In passing sentence, the judge said that the tenants were living in ‘grotty’ rooms, that they were sharing a bathroom and a kitchen and the conditions were ‘totally unacceptable’.

He said: “If you intend to be a landlord you need to up your game.”

Cllr Donald Nannestad, Portfolio Holder for Quality Housing at City of Lincoln Council, said: “We take the safety of our residents very seriously, and this court ruling shows that there’s no place to hide for rogue landlords in Lincoln.

“I would like to thank the Legal and Private Housing teams at City of Lincoln Council for all of their hard work on this case and in ensuring such a significant outcome.

“During the Covid-19 pandemic, private landlords must continue to make sure their properties are safe, that gas and electrical checks are up to date, and that the communal areas of shared houses are kept clean.

“As students begin to return to the city in particular, landlords and letting agents have an important role in educating tenants to use shared areas in a Covid-safe way, to prevent the spread of infection, and resources are available to assist with this here .”