Lincoln parks named as some of the best in Britain 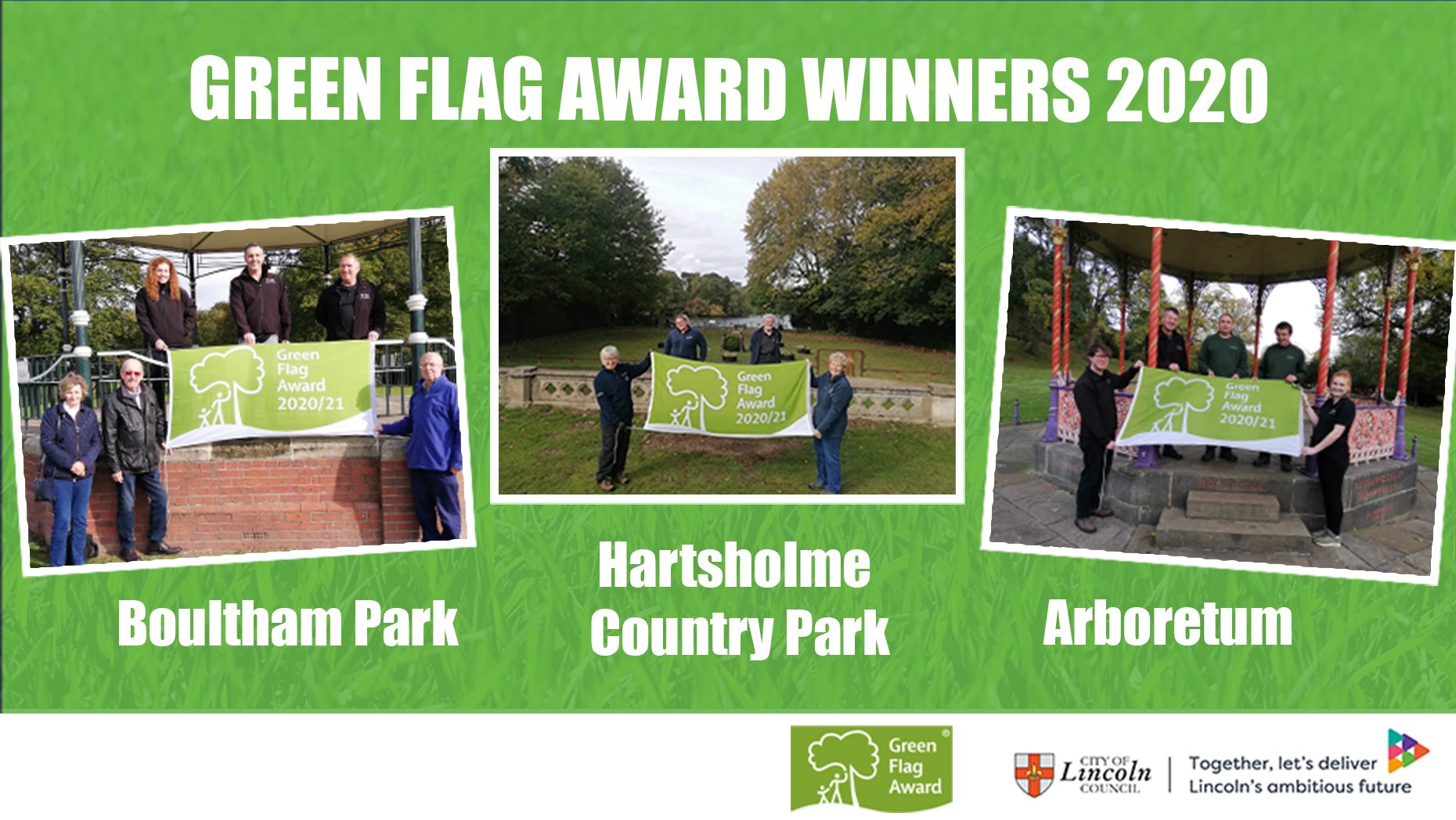 Three Lincoln parks have been given the Green Flag Award, listing them among some of the best in Britain.

Lincoln’s Arboretum, Boultham Park and Hartsholme Country Park have all won the prestigious award, which recognises and rewards well managed parks and green spaces, setting the benchmark standard for the management of recreational outdoor spaces across the United Kingdom and around the world.

Sites earn the national status if they are judged to be welcoming, safe and well maintained with strong involvement from the local community.

The Arboretum, which was restored to its former glory in 2003, was the first place in the county to achieve Green Flag status 17 years ago.

Hartsholme Country Park was awarded its first Green Flag in 2008, and Boultham Park joined the club in 2019.

Caroline Bird, Community Services Manager at City of Lincoln Council, said: “The awarding of the Green Flag proves that people in Lincoln are benefitting from green spaces of the highest quality.

“As always, we want to say a massive thank you to our Park Advisory Groups and all of the fantastic volunteers who give their time and energies so that we can all enjoy these beautiful parks.

“At this current time, we are realising more than ever the importance of our mental health, and being able to visit parks such as these is instrumental in ensuring the wellbeing of both residents and visitors to the city.”