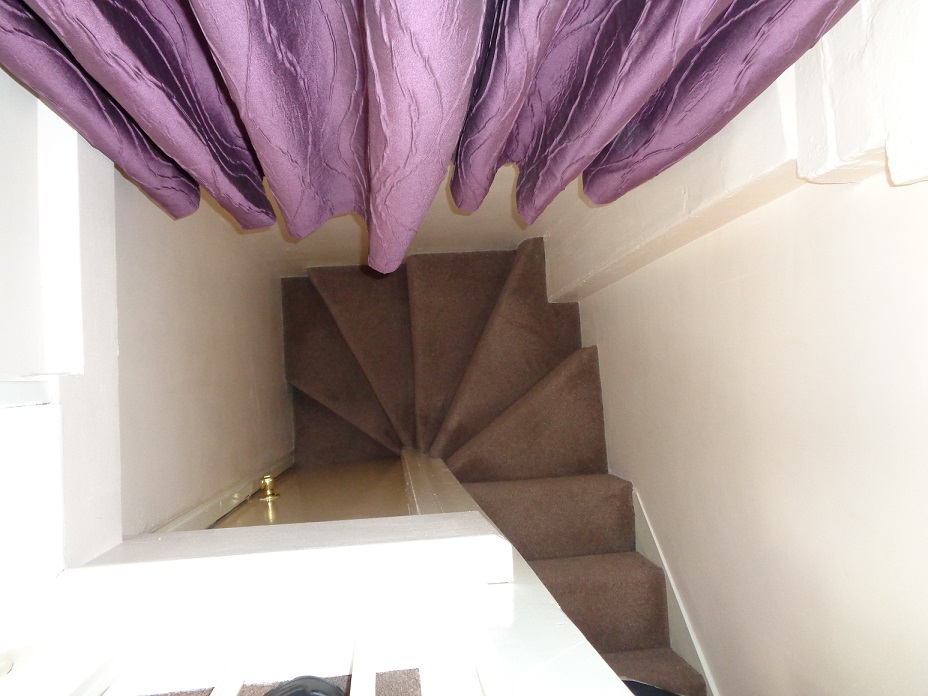 A Lincoln landlord has been found guilty and fined more than £1,600 for assaulting a council officer by pushing him down some stairs at a property he was inspecting and obstructing the inspection from being carried out.

Mr Brian Goodwin of Thealby Gardens, Doncaster obstructed two City of Lincoln Council private housing officers from carrying out their legal duty to determine whether his property was safe to licence by the council as a House in Multiple Occupation (HMO) in July 2018.

During the officers’ inspection of the house on Union Road in the city, he told both officers to get out of the property immediately and then assaulted one of them which prevented them from continuing their safety inspection and left them physically shaken.

Mr Goodwin seized one of the officers from behind in a ‘bear hug’ without warning and attempted to physically remove him from the property by lifting his feet from the ground and forcefully pushing / heaving him down the stairs.

As the officer fell down the stairs, his elbow collided with the wall which left him with grazes and bruising. He also sustained abdominal bruising in the incident, which required a hospital check-up.

City of Lincoln Council prosecuted the landlord as agents for the Crown Prosecution Service following a police investigation into the assault and battery.

The council also brought charges of obstruction against the landlord for preventing the inspection from being completed without any reasonable excuse. After a trial on 6 June, Mr Goodwin was found guilty of both charges.

Mr Goodwin was also ordered to pay £50 in compensation to the officer he had assaulted.

Council officers have a statutory duty to carry out inspections of HMOs in accordance with the Housing Act 2004 and Mr Goodwin had been given due notice of the inspection and had agreed to it taking place.

Sara Boothright, Environmental Health & Corporate Safety Manager at City of Lincoln Council, said: “We are pleased with the magistrates’ verdict and happy that justice has been served. Under the circumstances, it was the right and proper outcome. The landlord’s behaviour was completely unacceptable and these prosecutions send out a strong message that we do not tolerate this kind of behaviour against our staff.

“The bench increased the fine because Mr Goodwin’s actions were directed at representatives of the council who were in the course of carrying out their duties. The prosecutions highlight the importance of treating our staff with respect and letting them carry out our safety inspections.”