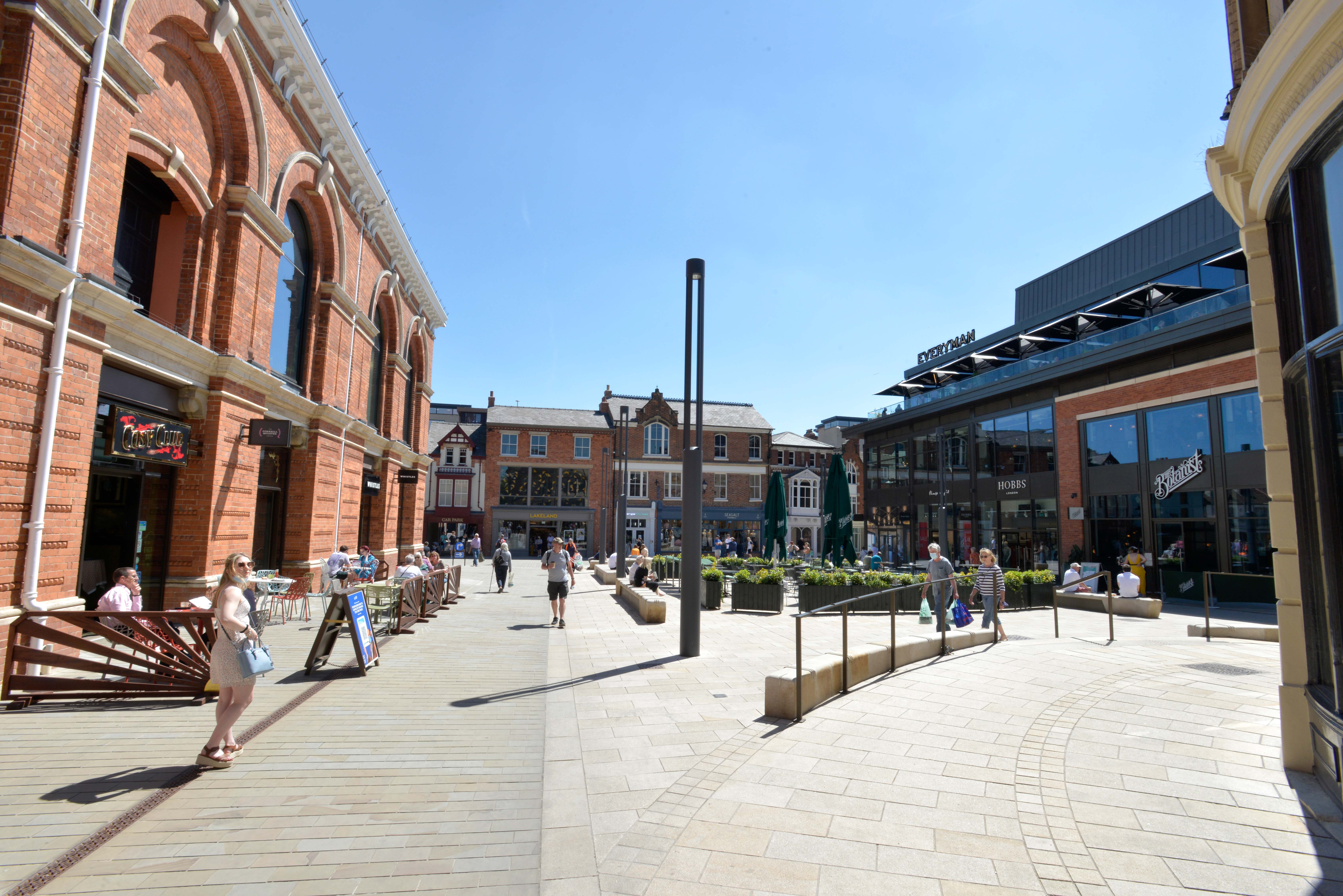 Welcome to City of Lincoln Council

How can we help you? 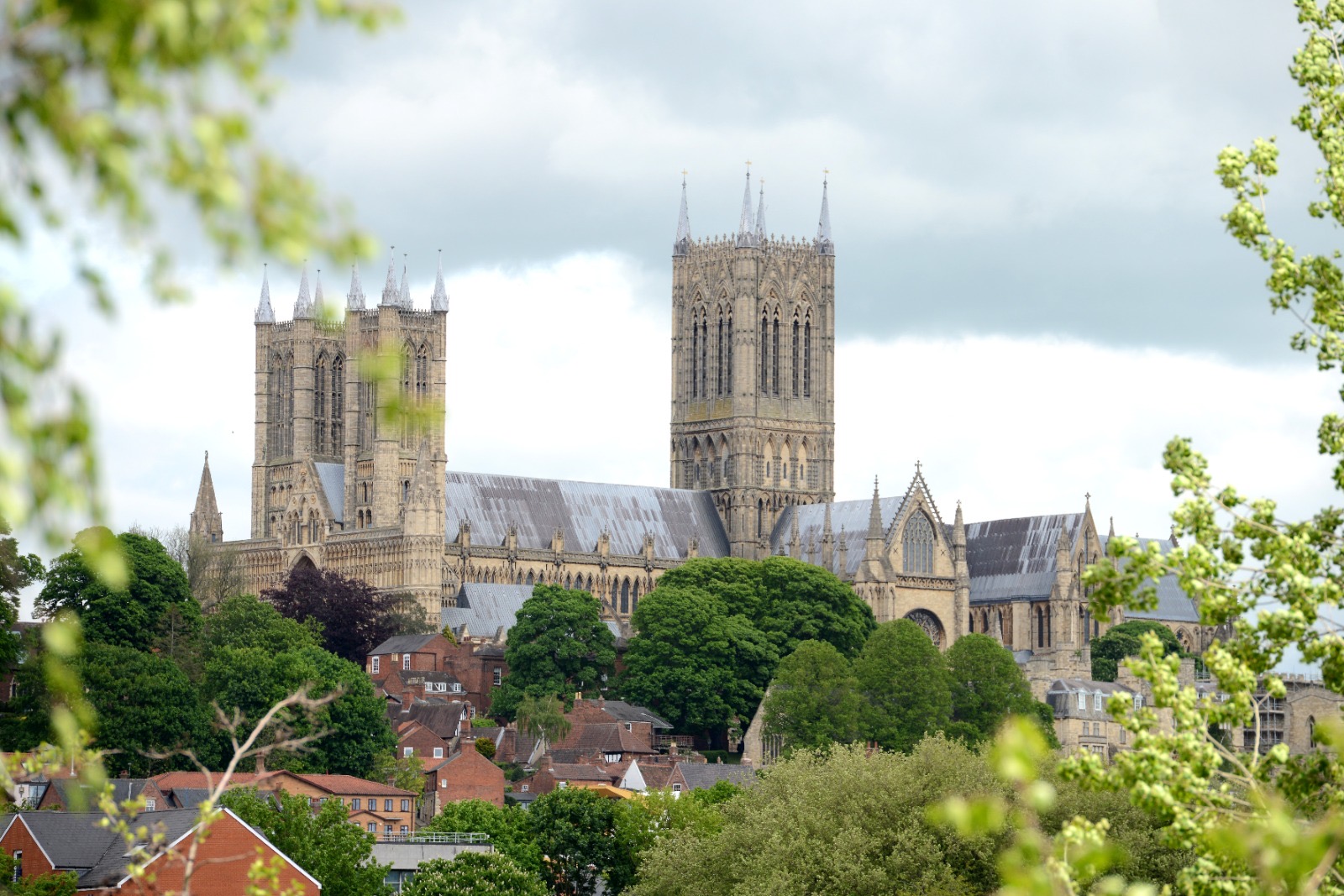 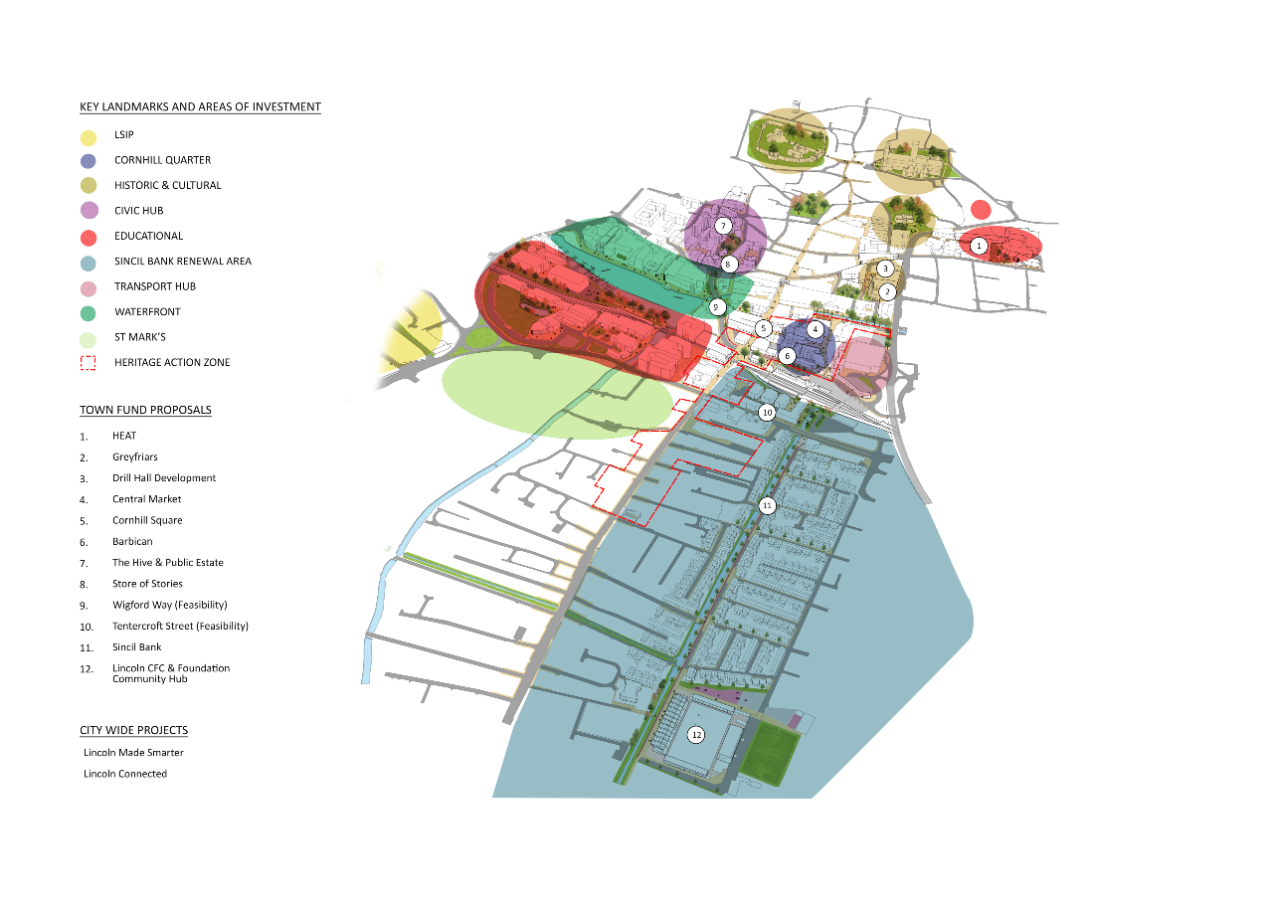