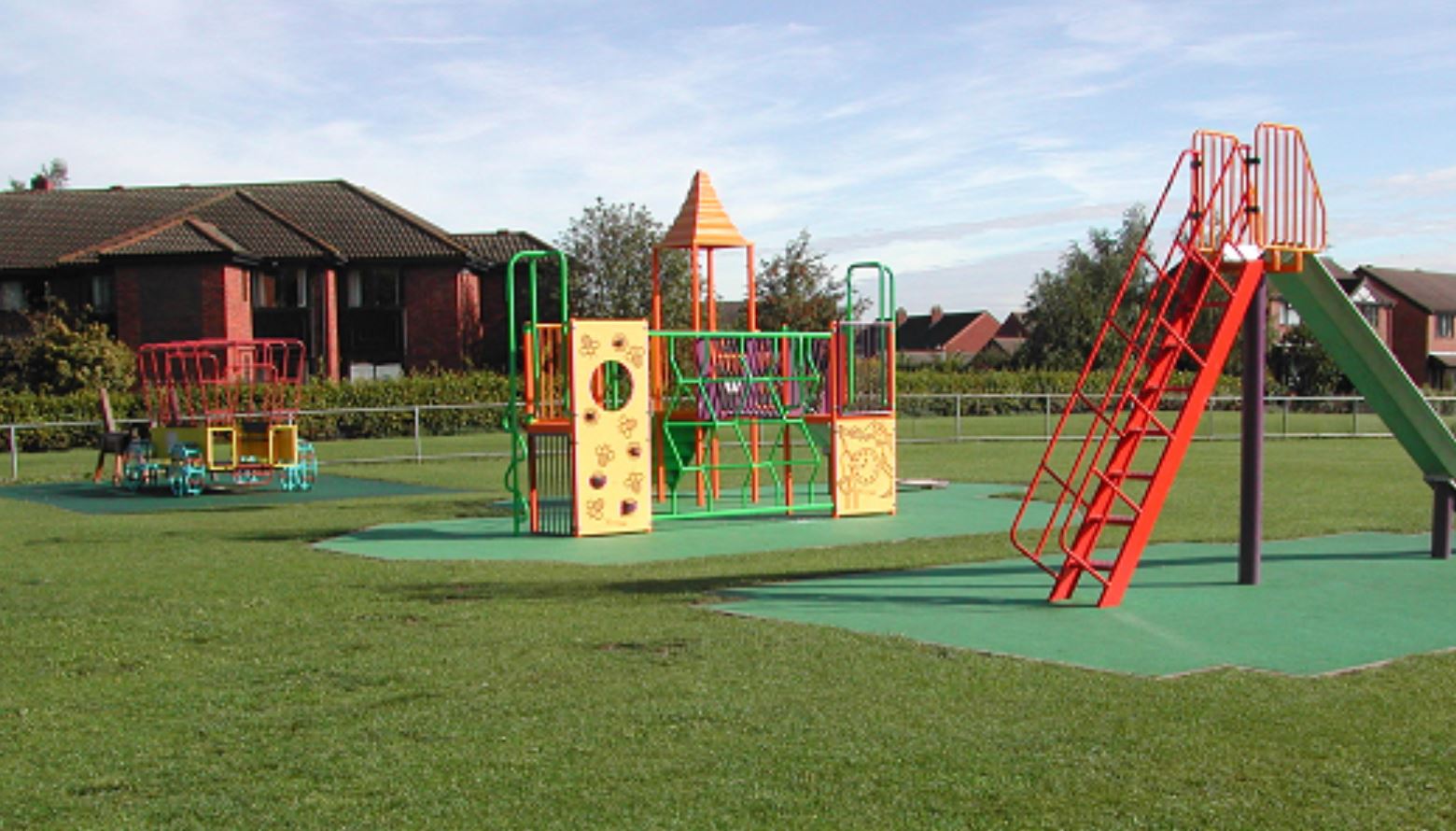 The following statement has been issued regarding play areas in the city.

“Due to our current challenging budget position, City of Lincoln Council has only been able to open a select number of play areas this week.

“The play areas chosen were those deemed to have provision that serves a larger area and thus have a high number of users.

"We refer to these as ‘destination parks’.

"Because of this, some play areas will need to remain closed until our budget position is addressed. It is hoped that this will become clearer once the council’s recovery budget has been set.

“We hope to find a positive way forward which enables other sites to reopen in due course but, as we are faced with such extreme budget difficulties, this cannot currently be guaranteed.”

The 'destination parks' open include: