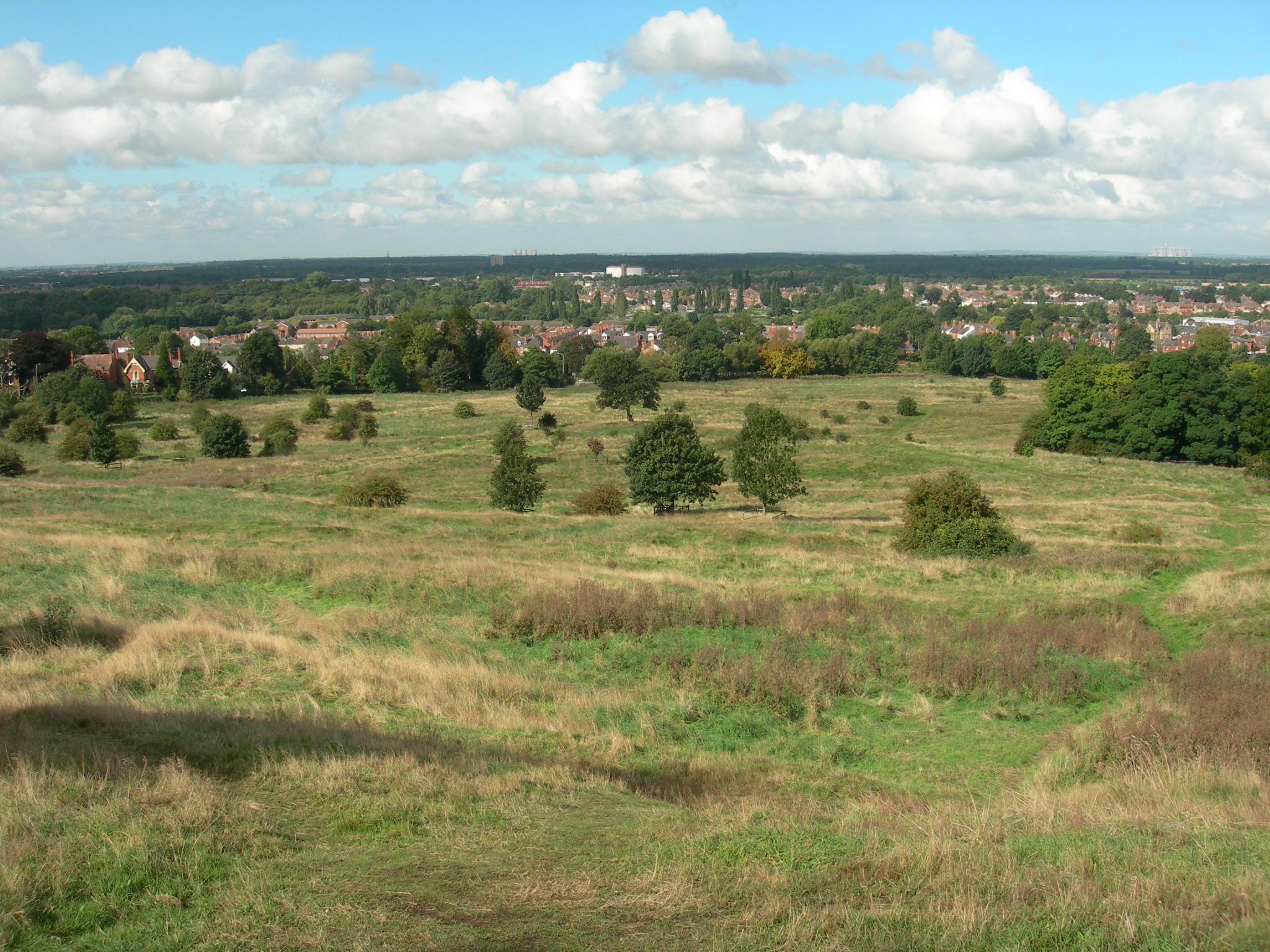 South Common is situated in the area of Cross O’Cliff Hill and Canwick Road. It:

Every resident householder within the city is entitled to graze a horse on any of the three commons. Animals must be registered with the City Council through the City Council’s licensing department.

All of Lincoln’s commons are protected by the Lincoln City Council Act 1985 which states that the City Council ‘has a duty to maintain and to preserve the aspect of the Commons as an open space.’ In conjunction with the Act are sets of byelaws, which are displayed at each common.

The Commons are supported by the Lincoln commons advisory committee, whose members are committed to the preservation of Lincoln’s historic common land.

You can use our online form to report a problem, make a complaint or make a general enquiry about any of the commons